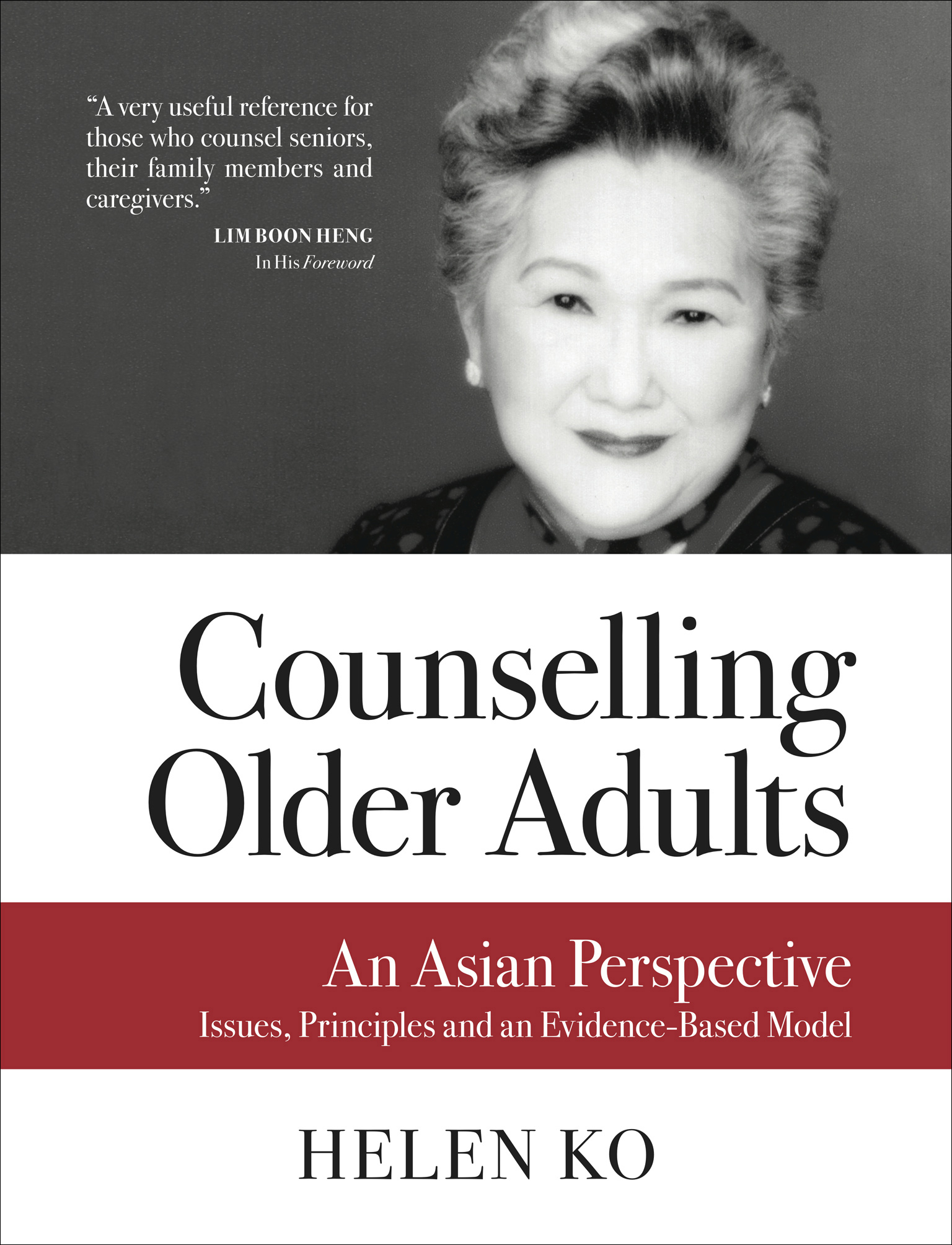 The baby boomers have come of age – the first cohort born in 1946 is now 65
years old. The pervasive themes in this book are mental resilience, the ethical mind
and life satisfaction. What factors influenced and determined the lives of 40 young
lads from a small Malaysian town who were from the same school in 1964? Their
experiences and life stories are juxtaposed with another group of baby boomers in
Singapore. This book is, in essence, a quantitative and qualitative study of their
collective experiences. There are many books on gerontology in the libraries and
bookshops, but they are all written from the British or American perspective. Ageing
Baby Boomers is written from an Asian perspective, viewed through the lens of time
by a doctor who has lived and worked on both sides of the Causeway. Professor Kua
Ee-Heok hopes it will ignite interest, like the yeast for the unleavened bread; its
effervescence will give rise to new ideas in addressing the most pressing issue of the
age – the ageing of the baby boomers.

Helen Ko is Executive Director of Beyond Age, a training and consultancy firm with expertise in ageing. For over two decades, she has pioneered the development of several programmes for seniors in Singapore. These include gerontological counselling, care management, day care services and training programmes on managing/counselling older employees and mentoring courses for seniors. Helen has held key appointments as Executive Director/Chief Executive Officer of several non-profit organisations serving seniors, is the lead author of Understanding and Counselling Older Persons and co-author of Gerontological Counselling: An Introductory Handbook, both key references for courses at the universities. She has also published in various scientific journals. Helen received further training in gerontology at Harvard University, University of Massachusetts (Boston) and Oxford University. She has served in national committees e.g. the Inter-Ministerial Committee on Ageing Population and the Committee on Ageing Issues.