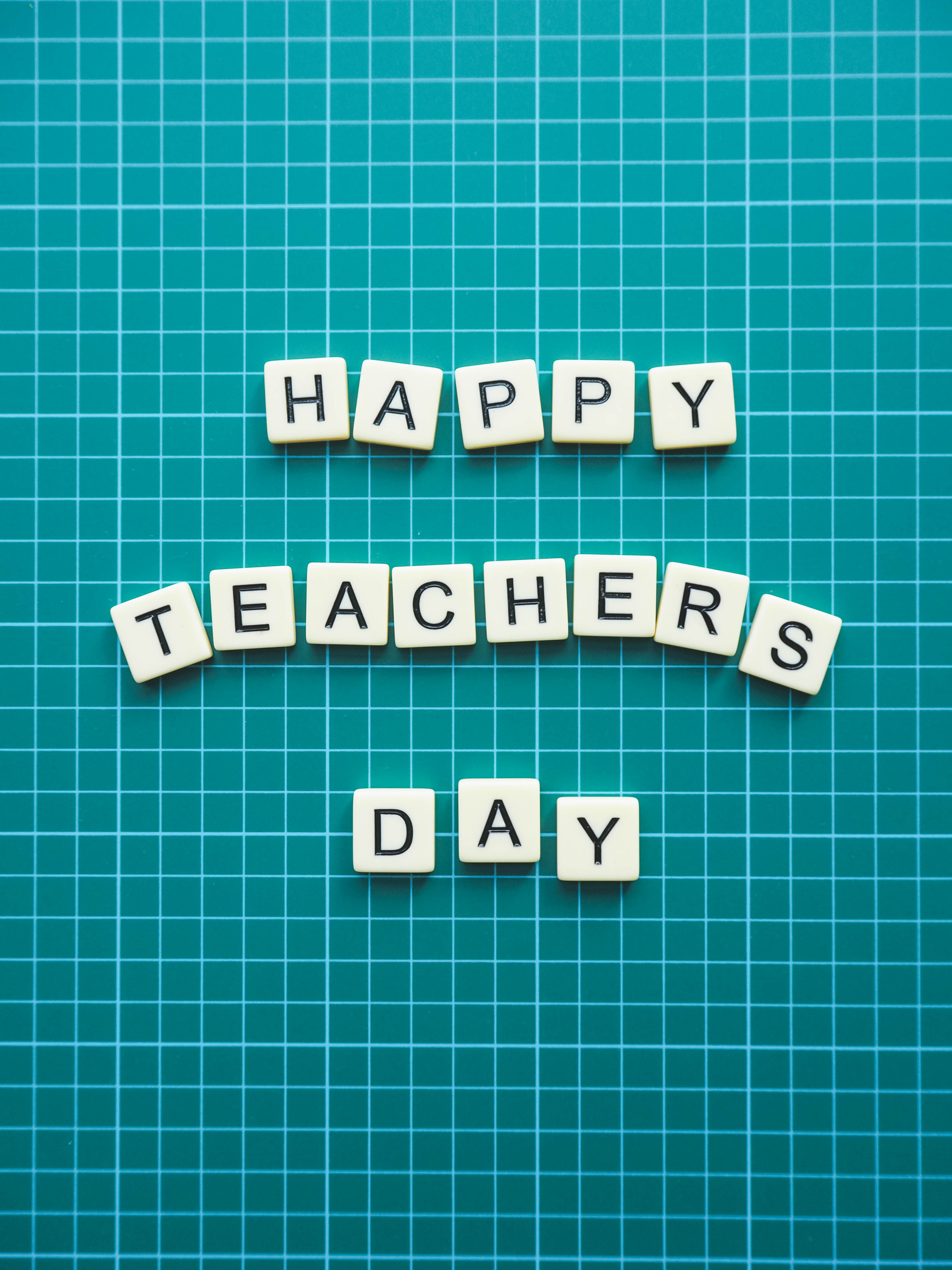 Mr. Yeo was my teacher for general paper in JC2 (the year we prepare and sit for our ‘A’ Levels). He was a teacher (perhaps in his 50’s) who seemed to be in his own world; his method of teaching was unorthodox.

Instead of asking us to repeatedly answer questions on paper, he would engage the entire class with videos and interesting topics for discussion, such as wildlife videos, existentialism, etc. In Singapore’s education system, this is an anomaly.

As a result, my general knowledge of various topics improved and I took interest in expressing my opinions on paper, therefore finishing my work more effectively as compared to before. This was also largely due to his method of always listening to what each student had to say, and the perspective from where they were coming.

Thanks to this, I felt more comfortable speaking up in class. He would also give his time outside of class to coach us on writing and further discussions. As a result, my grades improved significantly during my preliminary examinations. Eventually, this gave me more confidence with which to face the ‘A’ level examinations.

So I’m always grateful for the interests that Mr.Yeo sparked in me and the space he gave me as a student to express myself, in an education system filled with repetitive and mindless requirements.

I was in primary school back then. There’s this English teacher who is a European and she would make sure we get our English spelling right. I think the fact that she wasn’t Chinese just made all of us who were in a traditional Chinese school, all revere her even more.

She was very fierce. For each word we got wrong in spelling, she would hit us on our hand one time, with a cane or a ruler.

We were all very scared of her but there were three boys in class who were especially naughty. So they would get caning from that teacher quite often.

After a few times of being beaten on their backside, they found a way to avoid suffering too much of the pain — they would wear three pairs of pants to school!

There was one day when a particular boy made her very angry and she threw a blackboard duster right across the classroom at the boy. It hit him on his chest. That was the most memorable incident.

I heard that after that incident, she might have been dismissed from the school. I don’t think I was ever beaten by this teacher. I was very well-behaved. All the girls were.

My favourite teacher is Aunty Dawn. She taught me when I was in Kindergarten 2 at St James Church Kindergarten.

On the second day of school, all the other teachers still kept asking us for our names so we had to keep repeating our names because they couldn’t remember. It was so tiring! But only Aunty Dawn could remember all our names so well on Day 2! I like her because even when we were doing serious homework, she would make jokes to make the whole class laugh.

And she gave out stickers! When we behave well in class, she would reward us with cute stickers.

Mr. Lim was a replacement teacher for pure physics back then in my secondary school. He was very patient and kind but his most outstanding point was being able to conduct actively engaging lessons that make the class much more attentive than before (before him many of the students were sleeping, including me!)

When it comes to exam, he would carefully handcraft some thoughtful and tricky questions to really challenge us beyond our textbook understanding and after the exam he would also properly explain to the class about the thinking process to approach the question and answer it.

It is amazing how a wonderfully passionate teacher can drastically change the learning experience of hundreds of students and improved interest in the education journey. Thank you Mr. Lim!