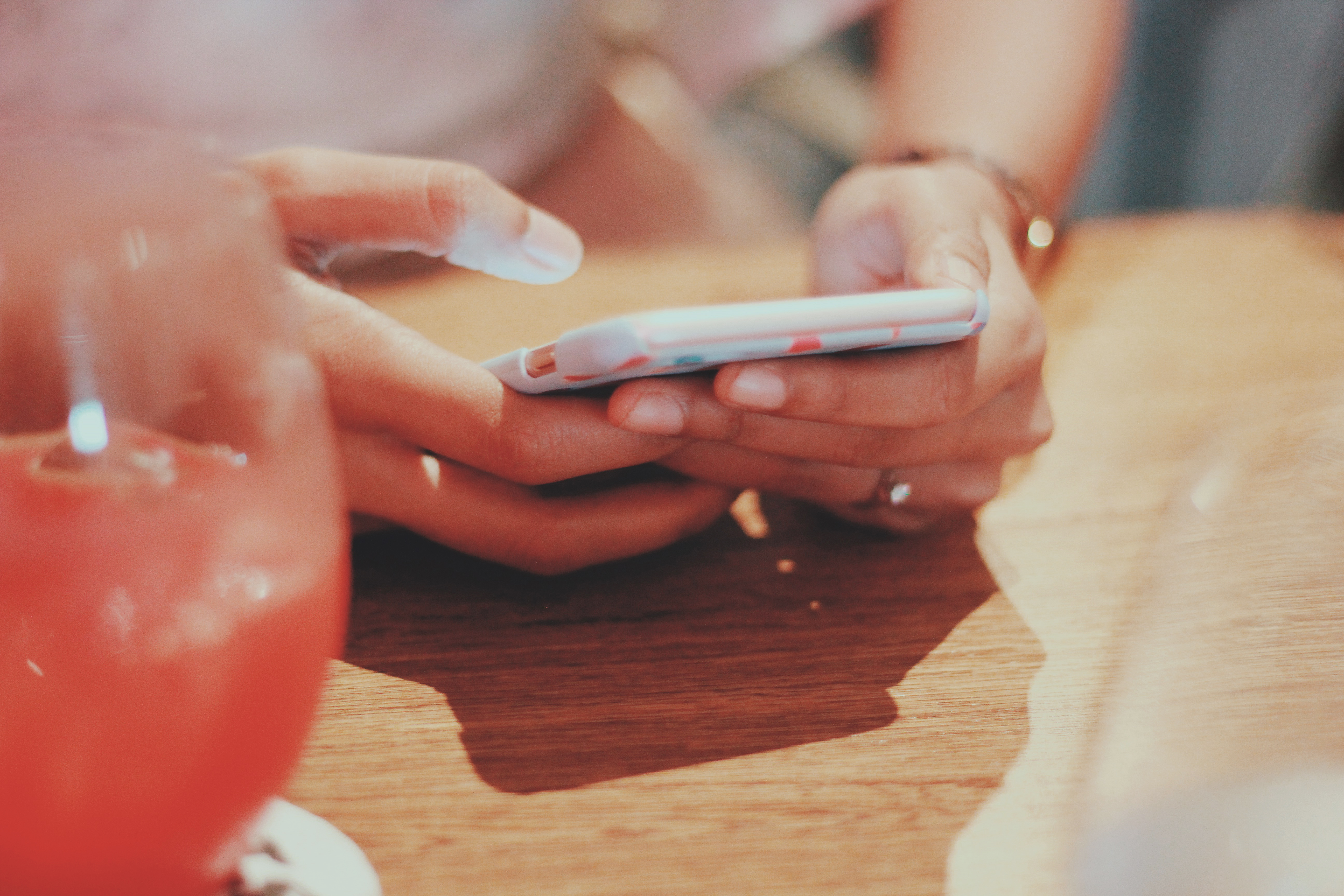 I think about the last time I was at a concert. The atmosphere was electric – the lights, the almost uncomfortable heat, the hum and pulse of a crowd thousands-strong, the adrenaline filling me up – that’s what being alive is to me – the feeling of being fully present in a given moment, being consumed by sensory experiences or the lack thereof. The collision of consciousness and context.

I also am guilty of doing the thing that us millennials are accused of doing too often – I documented portions of my experience on my phone.

Does this make me less human?

Because if being present in a moment is human, the opposite is also true. Memory – what we choose to remember, what we invariably forget, retrospective interpretation, the gaps and overlaps in our reconstructions of an event that has passed – in particular, its many inconsistencies, is perhaps even more striking a marker of humanity. When I look over the recording, I am not sweeping through the annals of my memories to reexamine (and thereby revisit) the experience. I simply am tapping a few buttons. I’m transported to a two-dimensional recreation.

(my recording doesn’t entirely recreate the experience for me)

(I wasn’t entirely present in that moment, you see)

Or are we as a generation, living in times unlike any we’ve ever seen and could surely never have expected? The words “digital native” are thrown around to describe the set of adults who have, in their childhoods, gone from cassette tapes to Spotify, from those awful floppy disks to the ubiquitous cloud, who literally saw the internet be born and morph into what it has become today – the thing most of us can’t imagine living without. Things changed rapidly and we did what we had to to stay afloat. Do we, as a result, simply experience personhood – memory, longing, absence, fear, joy, differently? Or is the difference just in the expression of personhood? My gut tells me it is the latter.

(The Industrial Revolution completely changed the way humans lived – our habits, the way we communicated, the way we saw ourselves and each other – but also our innermost thoughts and expectations of what was possible. We collectively recalibrated and got on with our lives. Isn’t this internet frenzy just another of many, many more technological waves to come?)

My generation documents experiences both important and banal. We photograph ourselves. We use language differently. In doing so, we’re literally making history – using digital to showcase how we lived, which will undoubtedly be looked back upon in the future. We’re taking agency over our narratives and choosing the stories we want to tell. Importantly, we are using digital to connect and share these stories with one another. To access communities that are spread out across the world. In that, one could argue that we’re using digital to access our humanity. It is a lens and a paradigm, not making us less human but altering our expressions of human-ness. Of course, there are casualties and these are discussions that we need to have.

I return to memory. Inconsistencies will remain. Documented or undocumented, it is the stories we tell ourselves and each other that will stay with us. Maybe now, being present means something different than it did back then. Maybe memory takes a different form. I don’t know. My phone helped me save a sliver of the magic for me to access later – but it is just a tool. The experiences – with digital or without, are mine, and they’re real.

And this is something we need to take ownership of. With AI and the possible automation of virtually anything in the near future, we will be faced with questions about what it means to be human on micro and macro levels. Having some faith in ourselves, in our ability to be masters of technology instead of the other way round, in our ability to own our humanity – that’s what will see us through to the other side of whatever is to come.