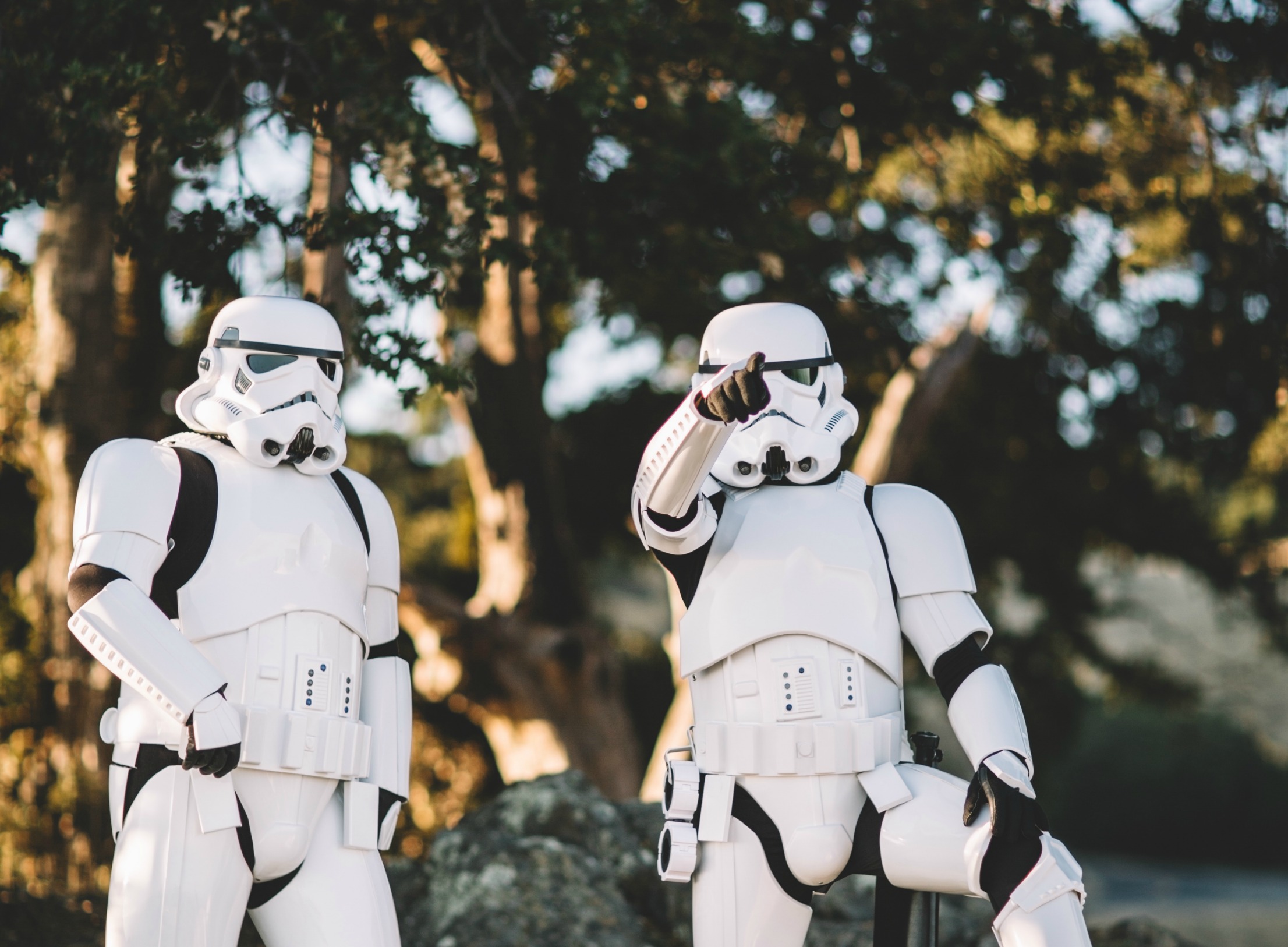 Thinking of using content to connect with your audiences? Here’s what you should know for 2017.

The robots are coming! In all seriousness, immersive technology is going to be much bigger this year. Virtual reality (VR) headsets are becoming more affordable and content created for these devices are more varied, refined and of a much higher quality. 2016 saw devices such as the Oculus Rift, HTC Vive, Samsung Gear, Google’s Day Dreamer, Sony’s Playstation VR take the stage to a larger audience. This year, we may see the technology being taken up on a larger scale.

A great example of storytelling done right, the New York Times has created a library of VR 360 immersive content that transports viewers to the middle of the stories that are being reported by their journalists. Try it yourself, and you’ll feel an immediate, deeper connection with the human, textural element behind the stories we read about. A powerful case to be made for technology being a tool of empathy. (Did you know that the Sundance Film Festival is accepting VR film submissions?)

Augmented reality – which layers digital objects on real life scenes and objects is also going to boom. The Pokemon Go craze last year was a clear indication that people are delighted by this new interface where digital meets the real world. You might also want to look out for Magic Leap in the near future, because something really cool is brewing but we can’t know what that is yet (think whales in gymnasiums and robots in your office).

Long story short, if you’ve got the resources to start developing your own immersive content – do it. You’ll be right there, having your content game strong when the market really starts to boom. Thank us then. We like cookies.

We’re quick to think of data as being “unsexy” and abstract, but more often than not there’s a compelling story hidden beneath the numbers. If you’re in possession of a lot of data, think about isolating a key story that it tells, one that anybody will easily relate to. Then serve it to us in an interesting way. While the data itself can be confounding and intense, the stories derived from it can be simple, heartfelt and playful. Spotify’s recent ads are a testament to how successful the partnership of data and storytelling can be. We’ll let it speak for itself.

Let’s get real now. We live in an age of ever-shrinking attention spans and the constant pursuit of instant gratification. Look for ways to stay relevant in ways that feel authentic to you and your brand. Short videos are going to be bigger in 2017, and these make for great social sharing – yay for content marketing that does what it claims to do! Also on social media, we see the rise of “live” stories – be it through Snapchat, Instagram Stories (and now Instagram Live) or Facebook Live. How do we make sense of it all?

The key is choosing the content that’s appropriate and appealing to the people who matter to you. It makes sense to use these new platforms to let your audience see the side of you that they aren’t typically privy to. Behind the scenes glimpses? Those are great! Previewing a product or idea before it is publicly launched? Absolutely, they feel exclusive. Going live at an event? No better way to show right in the middle of the action. Example: You’re a local writer working on a new book. Go live and ask for feedback! Post snippets of yourself dealing with a writerly problem. Read out parts of your book. There’s so much that can be done! With well-meaning content paired with a solid strategy, videos can help you generate buzz, gain new followers and build (and sustain) brand love. GIFs are a simple way to inject life and movement to a ‘flat’ article. Right?

Beneath all the hype and furore around stories, there’s a simple truth that has kept storytelling alive since we can remember. Stories bring out the universality of human experiences and evoke emotions in people. Emotions make people do things. We may hop on and off various social media platforms, technology will ensure that we can never get too comfortable, but stories will remain our universal language, and a universal currency. If you’re looking for ways to reach out to more people, dig deep and ask yourself: why do we do what we do? Often, that’s where your most valuable asset lies. Go forth, tell stories that are genuine and positive. This year is yours for the taking.