Finding your place as a designer in the tech industry 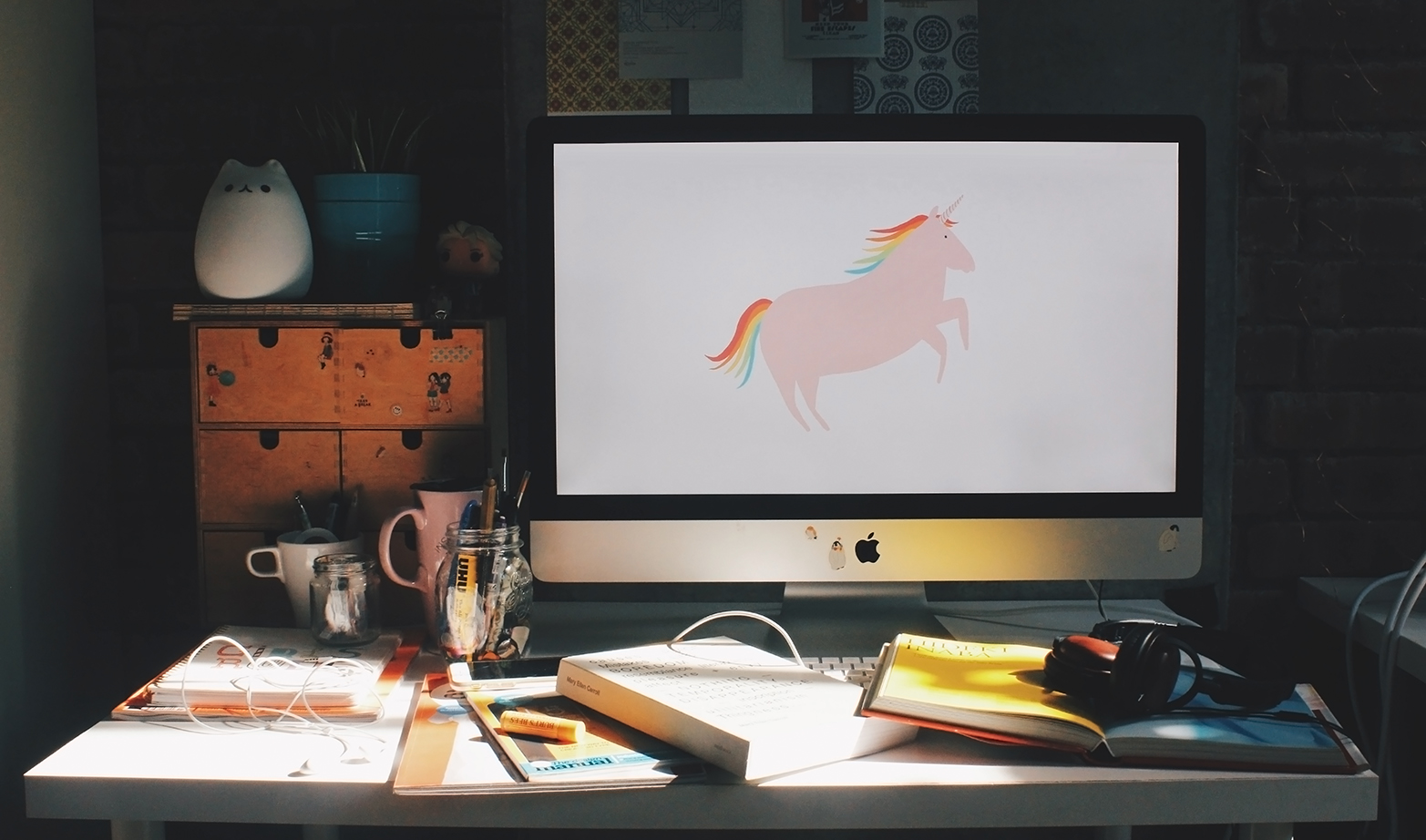 The jump from print to screen

For many of us who started as print designers, the shift to the tech industry may not be as effortless as we thought. Though print design and tech have a lot in common, there are some significant variations that even industry veterans continue to grapple with. In tech, the term “design” itself is more of an umbrella term that encompasses various design practices: UI design, UX design, visual design, motion design, product design, and so on. Unfamiliarity with these terms can make job scopes and job titles murky if you’re just starting out in the industry. We may even come to the rude awakening that calling ourselves designers does not mean we are jacks-of-all-trades. How many of us write in our CV’s that we are able to handle UI design as well as print design because we foolishly think it’s just a matter of putting different elements on a canvas?

When diving deep into digital design, print design expertise may prove to be both useful and limiting. One is static while the other is dynamic. One has fixed content while the other has content that will change with time. Unlike print design, digital design requires adaptability. With the rapid increase in web-enabled devices and gadgets, we grapple with how graphics are displayed on various screen sizes. Within the category of tablets itself we have Samsung devices whose screen resolution is different to that of iPads. Browser-wise, we have Safari, Mozilla Firefox, Google Chrome, Opera, and more which are powered by different web rendering engines. A typeface for example, may render differently on WebKit powered browsers as compared to Chrome. With print designs we are taught to be as precise as possible, to follow grids and margins down to a T. However, with digital designs, designers cannot afford to be exceedingly concerned with making every element on the screen pixel perfect. Most digital designers focus on the responsiveness and adaptability of their designs and choices, without neglecting attention to detail.

And then comes the next part: usability. Most larger, established companies have their own team of UX designers, but digital designers who work in smaller startups are often given the task of designing not only the interface of a product, but also the user experience. During our initial jump to digital design, print designers often overlook the fact that digital designs are much less straightforward. With web and app designs especially, an element should not exist without a function. Similarly, whatever elements we decide to take out shouldn’t end up compromising the usability of the product. Elements like buttons, links, mouse-over and scroll effects, forms, etc. need to work correctly on different devices. There is no quicker way to lose a user than when something just doesn’t work. As compared to print design, digital design places a much higher emphasis on user experience.

To add to this, there is also the issue of working with developers who we presume know little about design. Although many are a blessing to work with, others just don’t understand why we work the way we do; why we are so particular about the padding and margin, or why it has to be that particular shade of red. They just don’t have time to entertain every design-related call. Instead of complaining that the developers “ruin our design”, we should understand why developers can’t make our requests happen every time. Reading up on the different template frameworks makes it much easier for designers to work with the developers and vice versa.

That said, the next question is: as designers who work in the tech industry, should we learn how to code? What are the next steps to become better at the digital work we do?

Becoming a Unicorn (when you’re really just a Pony)

Some designers think we need to be able to code because we think it gives us that competitive edge in work or in job hunting. Designers who “code” find themselves landing jobs much faster than those whose skills are only limited to design. Especially in smaller countries like Singapore, small to mid-size companies want individuals whose skills come in a package. They want what is often called a Unicorn, a designer who can code or a developer who can design. The best of both worlds.

With more prototyping tools, from Sketch to Pixate to Framer being made available to the market in recent years, developers can finally get onboard with learning design without having to deal with the complexity of Adobe Photoshop and Illustrator. Designers, on the other hand, cannot find enough coding resources tailor-made for them. Most designers have some knowledge of CSS, HTML, and Javascript from design school. But more often than not, we still fall behind. Developers are already moving on to SASS while designers are stuck fiddling with CSS. Even when we finally decide to start learning a new language, where do we begin? PHP? Python? Ruby? or designer-targeted Swift? If you’ve only worked on visuals, the syntax, the logic, the application all feel too foreign, too alien.

So how do you find your place as a non-coding designer in an industry which is rampant with the question “can you code?”

Define what you are and evaluate your priorities. A visual designer who works tirelessly to provide the most perfect assets for the developers is much more appreciated than a “Devsigner” who does a half-ass job on both. After all, you are almost never expected to work alone (unless it’s a job you can handle). Going digital does not mean you need to be able to code. Unicorns can play nice in startups on early stages but not in a well-operated business with a dedicated development team and many others. It is better to focus on your assigned task. This way, nobody blames anybody for writing a string of code that smells.

We can only become better designers and developers by learning to communicate better with one another. This communication and cross-disciplinary empathy are just as important as the techniques, methods and development frameworks used to take apart a problem. For instance it is good for a designer learns FramerJS to better communicate their ideas to developers, or for a developer to jump into Invision or CodePen to illustrate why a particular solution wouldn’t work. We need to use the tools around us to expand not only our own personal skills and knowledge, but also our knowledge of others. We focus so much on the technical aspect of our job that sometimes we forget to internalise what was learned from the process on a human level. Grasp just enough to nurture teamwork, not to be an expert.

If you find a need to code, it is much better if you know what you want to do and what your goals are. Why do you need to code? Learning how to code because you don’t want to be laid off in the next few years or because you want to feel “special” are definitely not wrong, but you are much more motivated to learn when you know exactly why you need the coding skill. For instance, you will be more driven to expand your knowledge in PHP when your freelance job requires you to make modifications in a WordPress framework that can’t be done through CSS or HTML alone.

In conclusion, navigating our way in a tech industry as a designer is never easy. With how technology, by and large, moves faster than school curriculums will ever do, designers find themselves learning more on job than they ever do in schools. Many of us feel out of place, we know print is becoming obsolete, yet some of us feel like we are not knowledgeable (or needed) enough to migrate to the tech industry. Whatever career path we choose, it is best to remind ourselves that as long as we keep our mind and will to learn open, there will always be a place where our knowledge and experience become our weapons. Even when the next generation of millennials come barging in, equipped with the latest software and coding skills.