Badang and the Singapore Stone – A Singapore Folktale 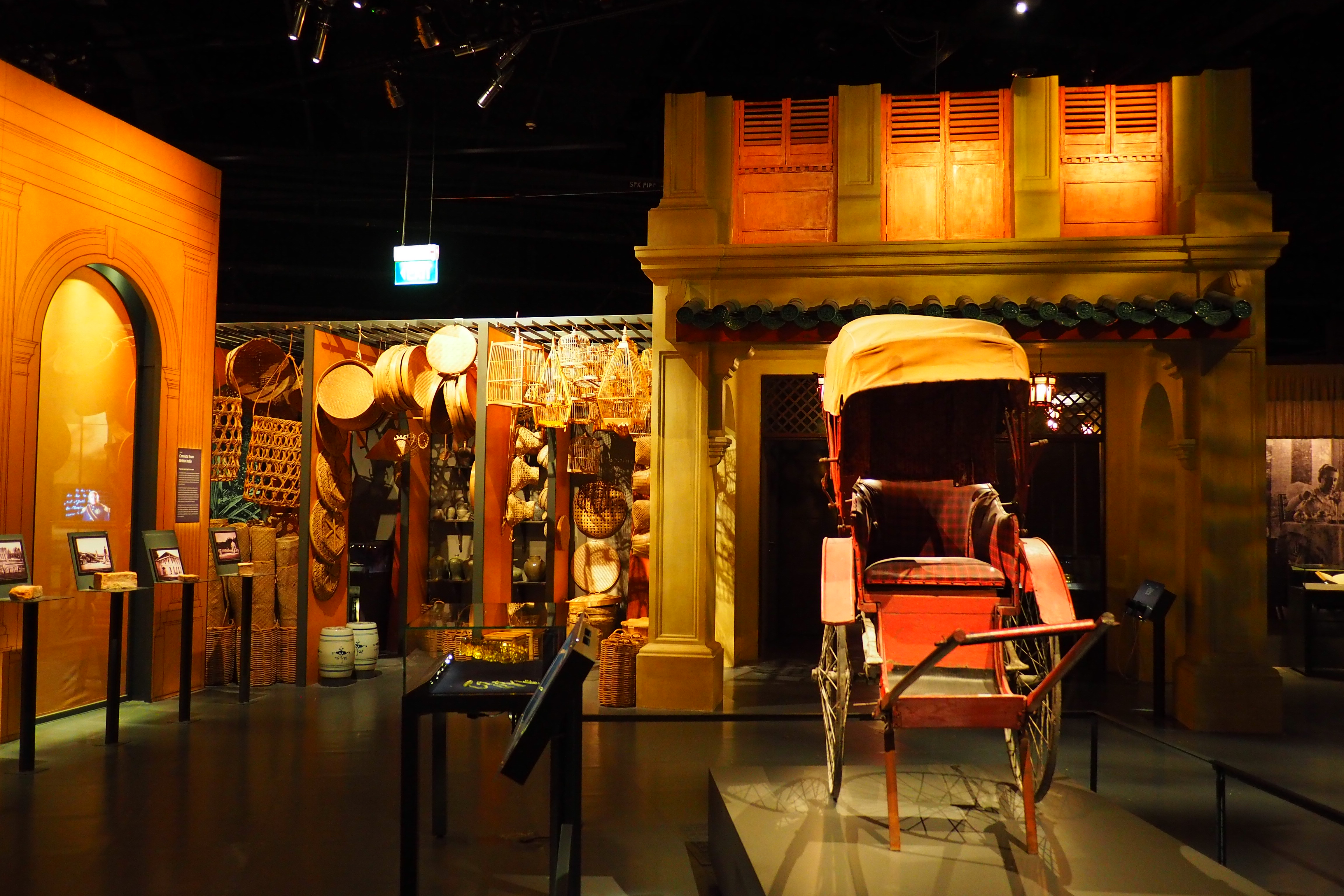 A long time ago, along the Singapore River, lived a poor young man named Badang whose dream was to become strong and powerful. One day, he discovered that the old fish trap that he used to catch fish was destroyed, and his daily catch looted! Furious, Badang decided to get to the bottom of the mystery and nab the thief. Eventually, he discovered a scaly creature – a djinn, who cowered when Badang confronted it fearlessly. The djinn promised to grant Badang one wish, provided he would eat its vomit. This was seemingly a small price to pay, for Badang accepted and asked to be bestowed with tremendous strength. That’s how he came to be the strongest man in the land.

Stories of Badang’s strength spread far and wide, and reached the ears of the King of Singapura, who promptly appointed him as his hulubalang – warrior. In fact, his fame spread as far as India! Upon hearing this, the ruler of India sent his strongest warrior Wadi Bijaya across the seas with seven ships stocked with valuable gifts, to challenge Badang.

Many tests of strength followed, and Badang easily defeated Wadi Bijaya each time. The most legendary of these tests involved throwing an enormous boulder. Wadi Bijaya could only lift the stone up to his knees, whereas Badang lifted it over his head and flung it as far as he could – to the mouth of the Singapore River!

Many years later, in 1819, an old rock was found at the mouth of the Singapore River, covered with inscriptions that couldn’t be deciphered. In 1843, the British administration decided to blow the boulder up to clear passage for the construction of a sea wall. A fragment of the stone remains today in the National Museum, and it was named the Singapore Stone as an ode to the fable of Badang.