What was your earliest memory of being told a story?
My earliest memory of being told a story would have been when I was about 6 years old. My mom and I would lay down in my bunk bed (top level always!) and we’d read books from the “Little Golden Books” collection. I’d even sleep with the whole collection under my covers so we could go through story after story. After too many books, mum would pretend she needed to go to the bathroom and wouldn’t come back. I’d call out saying “I know you’re not in the bathroom!” and then cry myself to sleep. At least I learned how to read. 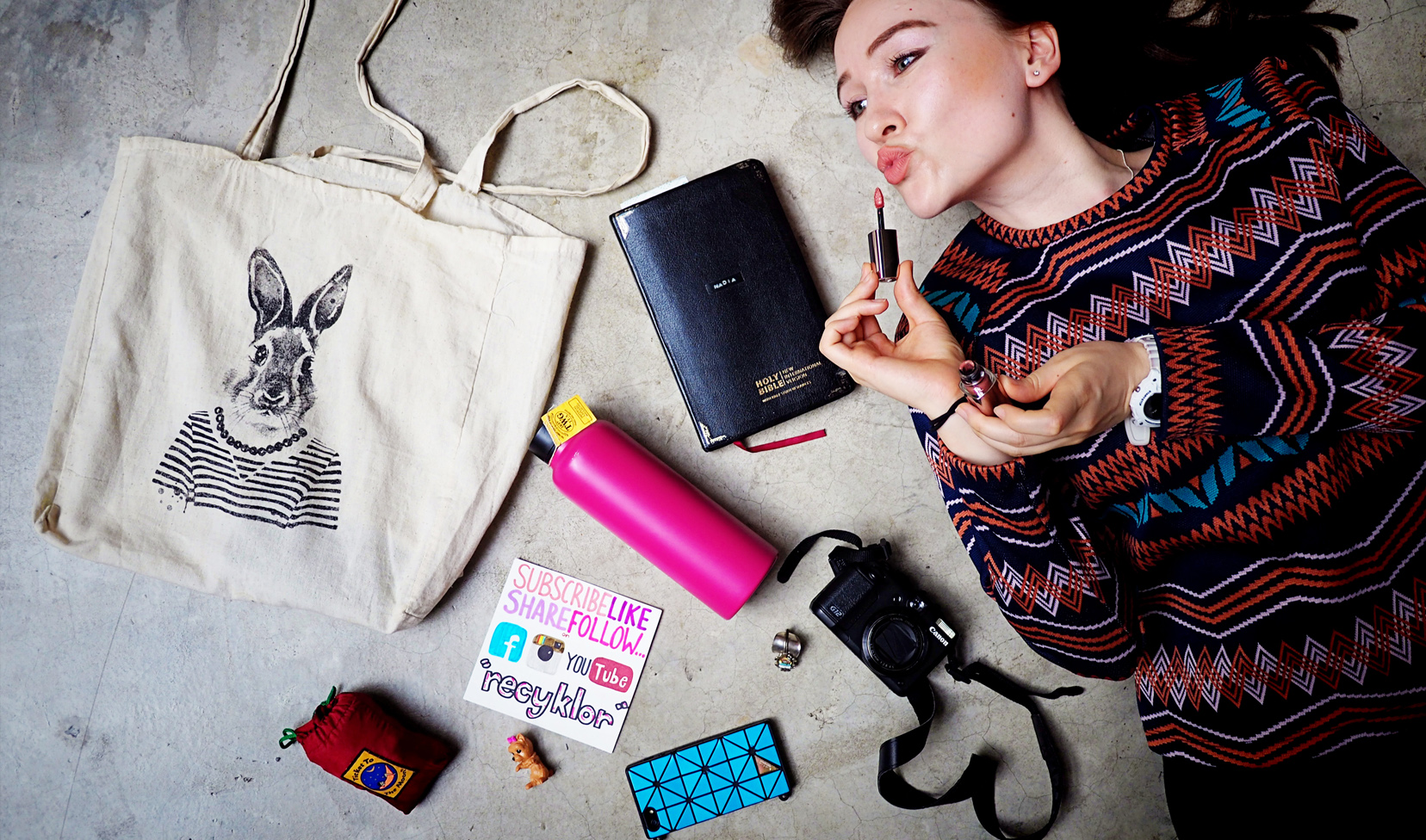 What 3 items would you never leave home without? Why? Tell us about the little figurine in your bag.
My Bible:
I once had a class with an english teacher who asked us to choose one  book we’d take on a desert island. She chose the bible, explaining that it’s got everything. Poems, epic stories, words of wisdom, riddles, proverbs, romance, action, horror, the lot! From then on it’s been the wellspring of my life. I can’t leave home without it.
My Phone:
Because I’m human and I get lost and bored easily :}
My little buddy:
The little figurine was given to me by a friend’s niece. It’s something cute I talk to on public transport so people think I’m mentally unstable and don’t ask me to validate my ticket, or move my backpack on the seat next to me.

Tell us a little about your artistic style. What has influenced you?
I was raised on a steady diet of cartoon shows and movies, particularly 90’s Nickelodeon which was, in my opinion, its golden age. My style is often a collage of brightly coloured illustrations and mixed media organised in a haphazard fashion yet depicting dark and bizarre concepts by contrast. However, my intention is never to create complex pieces, I just try to roll with a clever idea to make people say “I get it!” when they see the final product.

How did the Grim Granary poems come about? Tell us the story!
After watching a documentary on the life and work of Tim Burton when I was 17 I began creating odd and wacky illustrations with poems in my sketch book. I’d sit down at lunch with my school friends and read them my work as if I was a teacher in a kindergarten class. Crumbs would fall from their mouthes in awe (and perhaps utter disgust) as I’d turn each page revealing the fate of my “grim” characters. Since then I’ve always tried to create poems when I have free time. Often carrying tiny note books on my tram rides to write and doodle in. 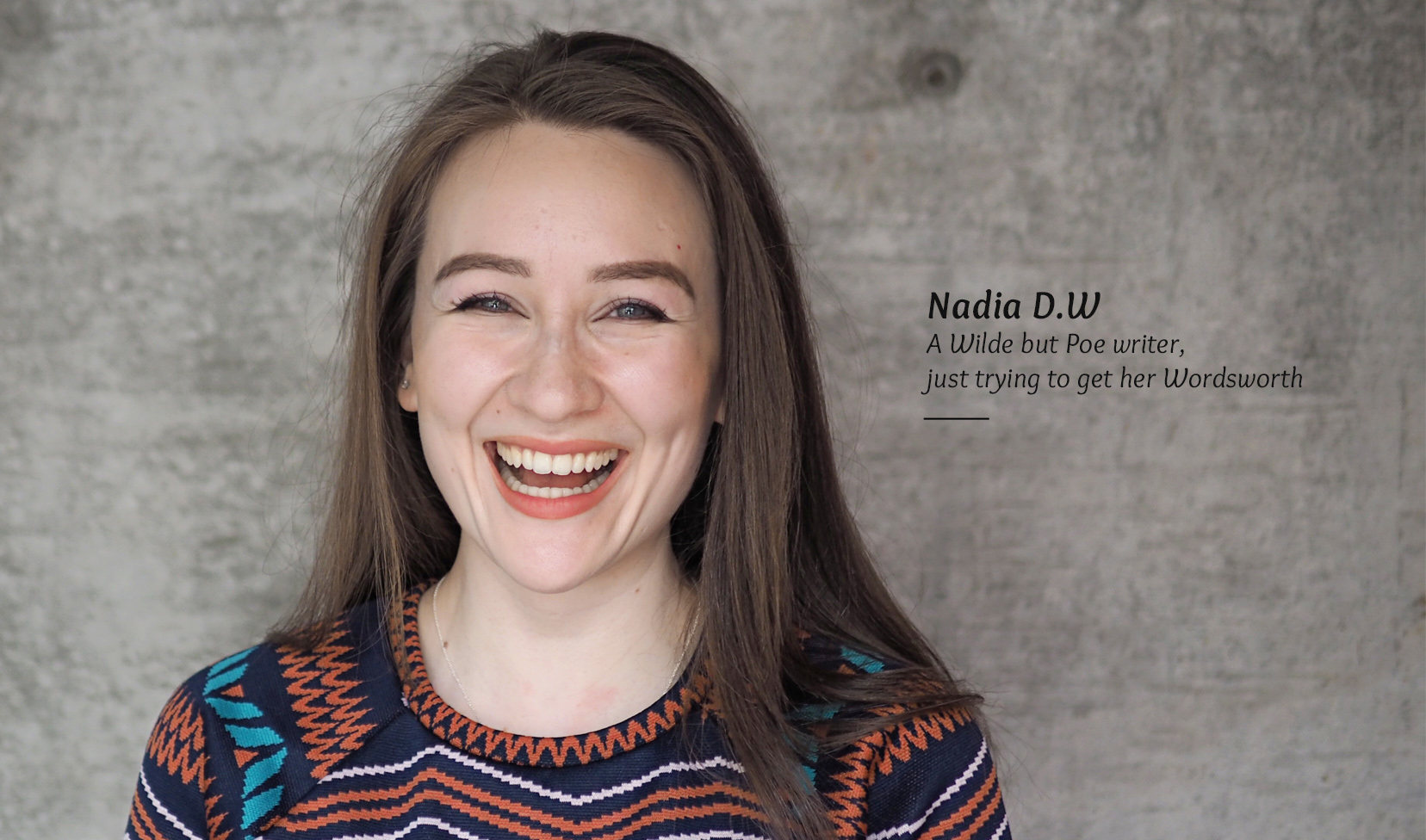 (We know that you’re in law school, so…) How do you find inspiration to be creative in non-creative spaces? Is there even such a thing?
Excellent spotting! I don’t think there is such a thing as a non creative space. The human mind is the creative engine. Everything around us is just potential stimuli for creative thought. I do believe however that the key to GREAT creativity is learning about industries, topics and the mechanics of things around us. Even disciplines that we wouldn’t usually dabble in. The more we know how things work, the more we are able to manipulate their functions to achieve our desired goal. Knowledge is (creative) power.

Is there something you’ve always wanted to create, that is waiting for an outlet?
Oh man, totally! I’ve been thinking of creating a kids TV show for quite a while now as well as social businesses that hire ex incarcerated women to run restaurants. Or even an educational and interactive art museum for kids. Graphic novels, movies etc. So many ideas and yet so little time (and finances. Please download my app). But seriously, I truly believe that with the small steps I’ve taken to creating interesting content, progress and promotion are inevitable. I think the greatest threat to a masterpiece being created is the artist being too complacent or fearful to even begin.

What’s next on the cards for you?
At the moment I am currently writing, researching for and mapping out a romantic educational graphic novel; a genre I’ve coined myself as I believe half the fun of a relationship is sharing knowledge the other person may not know. It not only enriches each others’ lives but also sustains humility as you are in a constant state of learning rather than a state of knowing it all. Plus intelligence is sexy.
It’s in its very early stages so there’s much work to be done! 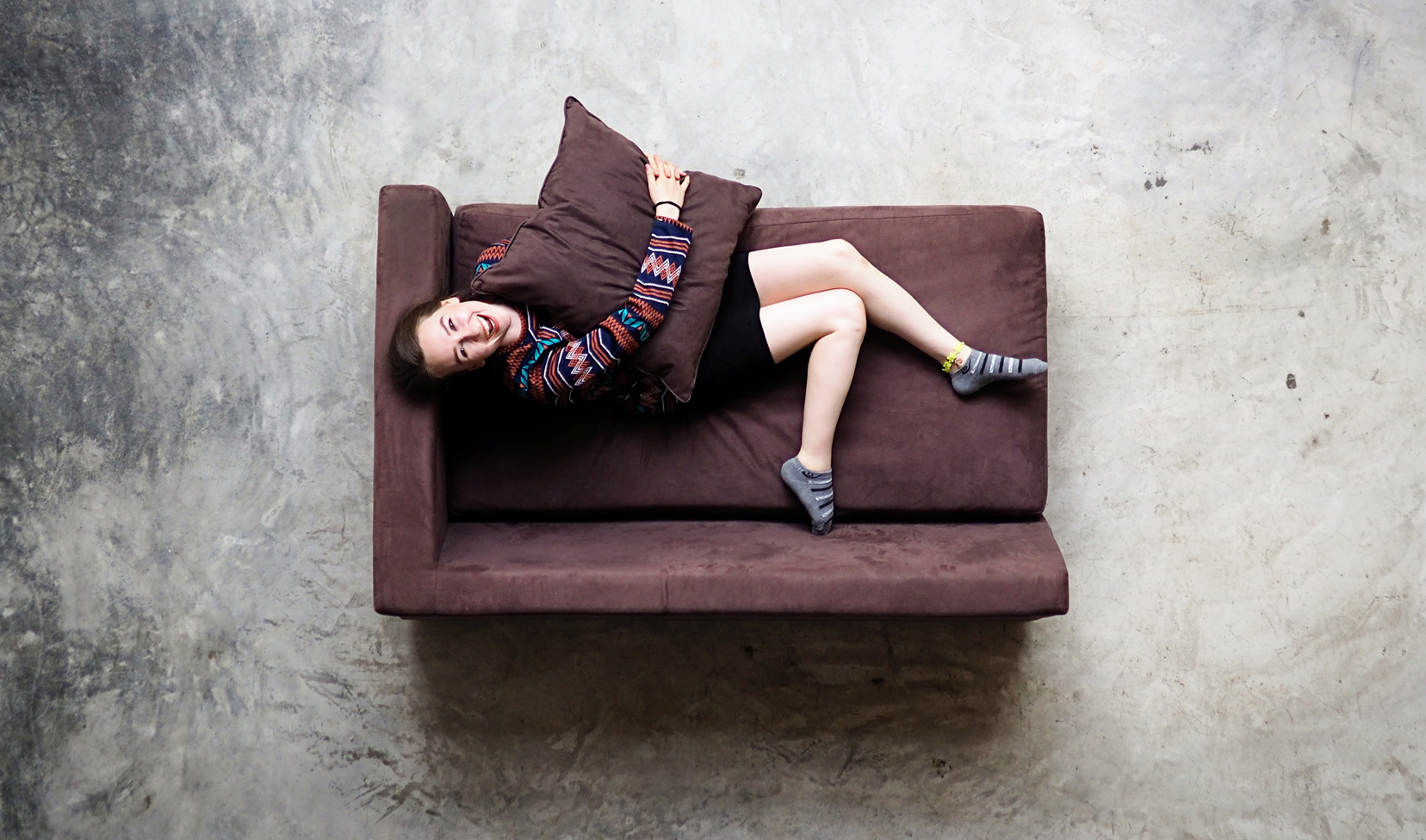